The fall 2011 semester project with the Ministry of Justice in Chile made news in Santiago when three students went down to do fieldwork.

This past January, HNMCP students Leah Kang ’12, Teresa Napoli ’13, and Apoorva Patel ’13 traveled to Chile to investigate the Ministry of Justice’s neighborhood multi-door courthouse pilot program under the supervision of Clinical Instructor and Lecturer on Law Jeremy McClane ‘02.  The Unidad de Justicia Vecinal (Neighborhood Justice Unit) program is piloting multi-door courthouses in four districts in the greater Santiago area.  The pilot program aims to study the potential for a national system of multi-door courthouses that would address the lack of “access to justice” that is a problem for many communities in Chile.

The HNMCP project began last fall when the Chilean Ministry of Justice asked HNMCP to conduct a study of its Unidad de Justicia Vecinal program and to evaluate the Chilean multi-door courthouse model according to principles of ADR and dispute system design theory.  Over January term, the students conducted field research to supplement their fall semester research in the form of site visits at each of the the four pilot courthouses, interviews with stakeholders, and observations of courthouse processes.

The idea of the multi-door courthouse was originally presented by Harvard Professor Frank Sander, who imagined that a single justice unit could provide multiple fora, or “doors,” for dispute resolution, so that disputants could access a range of ADR options in addition to traditional legal processes.  In Chile, the absence of civil reform has created difficult procedural and formalistic barriers to the public’s use of the courts.  As a result, there are few avenues for resolution of neighborhood disputes.  The Unidad de Justicia Vecinal program could be the solution for this problem by providing community members with the services of mediation, concilliation, arbitration, legal representation, and social services referrals within a single courthouse.

Based on their research, the students formulated observations and recommendations for improving the Unidad de Justicia Vecinal program, which the Ministry of Justice will consider as it forms its strategy for a national roll-out of the neighborhood justice units.  Before leaving Chile, the students presented their preliminary findings before an audience of Ministry officials. 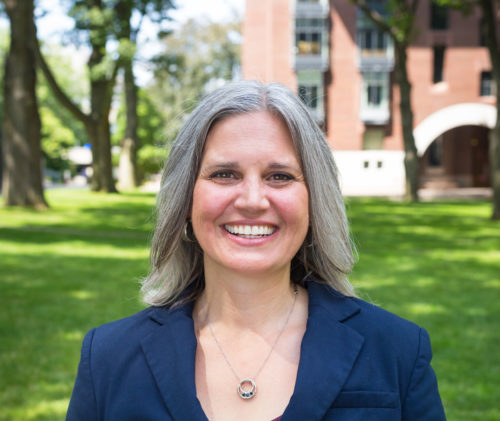